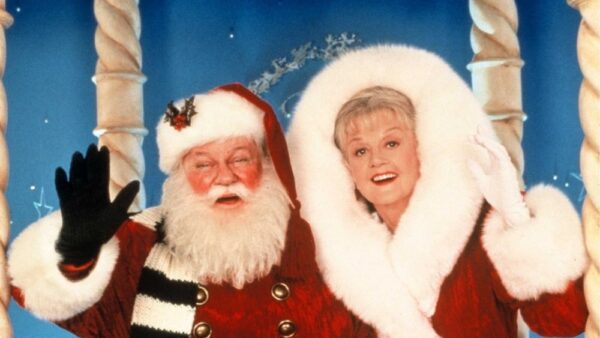 In an announcement on Facebook, the film club revealed that it would be returning in December. Entry is open to all – subject to BBFC classification of the film showing – and the group usually meet at the LGBTQ+ centre in Birmingham or other venues across the city.

Their first film pick, is Green Book – a biographical comedy-drama film that follows an African-American classical pianist on a tour of America, driven by a working-class Italian-American bouncer as the pair navigate the difficulties of travelling as a Black man using the ‘Green Book’. Tickets to watch the film, which will be showing on Tuesday, December 6, cost £1 – which includes refreshments – and they can be booked online.

Journey Film Club will also be celebrating the festive season with a showing of the film Mrs Santa Claus on Tuesday, December 20. The film is a musical comedy starring the late-great Angela Lansbury in the title role. A ticket link has yet to be released for this film; however, they will also cost £1 so keep an eye out on the film club’s social media or CLICK HERE