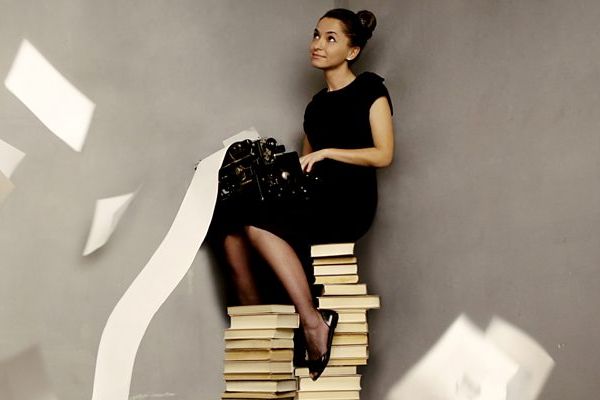 BBC Audio has teamed up with Dancing Ledge Productions to unleash Unmade Movies. You can access an archive of unproduced screenplays from globally celebrated writers. They will be available in the form of audiobooks from 10th February 2022.

The history of unmade movies is quite fascinating. It takes a lot of money and luck to make a feature film. Even the great Orson Welles struggled to finance his projects after Citizen Kane. Sometimes he would abandon a shoot and fly off to take quick acting jobs to bankroll his movies, leaving the cast behind. His long struggle to make Don Quixote is every bit as dramatic as the story he was trying to tell. Unmade movies are a rich source of folklore.

This will be a treasure trove for film buffs. Many of these unmade movies could have become classics. Laurence Bowen, CEO at Dancing Ledge Productions, says: “It’s taken several years to find and secure the rights for these but what a wonderful journey it’s been, bringing to life for the first-time lost treasures from the greatest writers of the 20th century. There are many reasons why screenplays don’t happen – politics, funding, creative differences – and they disappear into cupboards, draws or computer files, never seeing the light of day, but these are absolute gems and can now enter the official canons of their writers.”

Presenting these films – or “films” – in audio format brings them to life without the budget constraints that sank the projects in the first place. To celebrate this release, the Unmade Movies have fresh, new audiobook jackets designed by Stuart Manning (The Blind Man & The Unquenchable Thirst of Dracula) and Paul Hocking (Victory, The Dreaming Child, The Hook, The White Hotel, Mary Queen of Scots)

If you love movies this will be a great gift for 2022. Available from all audiobook retailers.